I understand, hide this

What's the big difference between ESD and Anti static footwear? 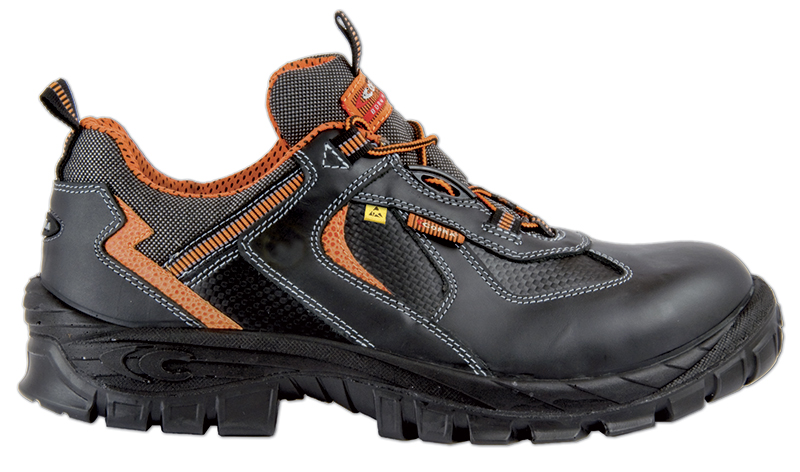 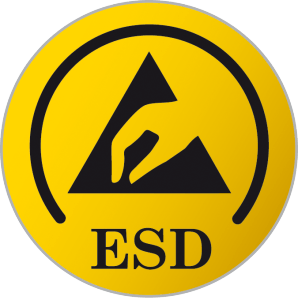 Are you confused between the terms ESD and antistatic?

Don't worry - you are not alone. While ESD shoes are antistatic, antistatic generally does not include ESD. Although both terms refer to contact resistance, there are key differences between them. A little confused? Lets clarify it all:

Your safety footwear is generally the point of connection between your body and the floor. Electrostatic energy and contact resistance are therefore extremely important in footwear. However, there are important differences between the antistatic properties of safety footwear and their electrostatic discharge (ESD) capability.

For safety shoes to be labelled S1, they must fulfil the basic requirements plus the additional requirements for antistatic. The same applies to all subsequent safety classifications, for both industrial and occupational shoes. Shoes are antistatic if the measured contact resistance is in the range between 100 kiloohm (105 ohm) and 1 gigaohm (109 ohm). According to the standard, if contact resistance falls below this value, they are considered to be CONDUCTIVE, while a higher value means.. they are ELECTRICALLY INSULATING. 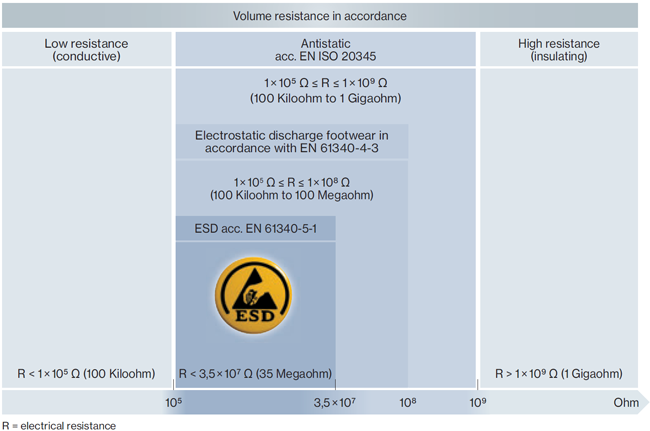 What are the reasons for this?

The EU standard stipulates that antistatic footwear should be worn to prevent electrostatic build-up and ensure it is discharged effectively. This is essential to eliminate the risk of personal electric shock from electrical equipment or live parts (as well as that caused by sparks igniting flammable substances or vapours).

The aim is therefore to protect people wearing safety footwear from dangers related to electrostatic build-up.

So thats Antistatic explained. What does ESD stand for? 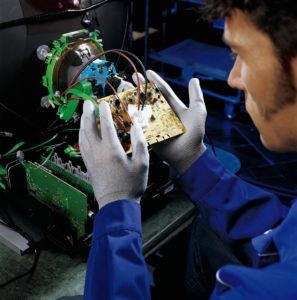 Electrostatic build-up and personal safety are not the only important considerations:

Here, another standard comes into play that deals with electrostatic discharge (ESD): EN 61340-5-1 Protection of electronic devices from electrostatic phenomena. The ESD area defined in this standard represents a delimitation of the antistatic range indicated in safety footwear standard EN ISO 20345. The lower threshold of contact resistance is at 100 kiloohm and the upper threshold is at 35 megaohm (3.5 x 107ohm). This therefore means that ESD-compliant shoes are always antistatic at the same time, but not all antistatic shoes are ESD compliant. For example, if contact resistance is measured as 90 megaohm, the shoes are antistatic: great, but they do not meet the ESD requirements. However, if the shoe contact resistance is just 1 megaohm, then the footwear is both antistatic and ESD capable.

As ESD relates to meeting the requirements for the product protection standard, the labelling must be separate from the CE marking. Consequently, safety footwear which complies with the ESD standard features an additional yellow ESD symbol. If the shoes do not feature the special ESD symbol but are labelled S1, they are generally antistatic.

It can sometimes be the case that footwear which has been labelled as ESD capable by the manufacturer then fails the control test carried out by the customer.

However, this does not necessarily mean that the shoe is not ESD capable. For example, the TEMPERATURE of the shoe can impact the discharge capacity. Safety shoes which are left in the car overnight in winter would cool down so considerably that the contact resistance would be higher as a result. Similarly, the duration of wear can be an influencing factor, raising the MOISTURE LEVELS inside the shoes. Moisture generally raises discharge capacity. Other factors include alterations to the outsole or insole and DIRT on the contact areas.

Our range of ESD Shoes, boots and wellingtons have ESD certification for a wide range of applications.

You can also reference our general safety footwear standards blog.

NB we also have ESD gloves and clothing as well as ESD insoles and ESD safety footwear.